Dead in Sins: What does it mean?

As for you, you were dead in your transgressions and sins,
(Ephesians 2:1 NIV)

But your iniquities have separated you from your God;
Isaiah 59:2 NIV

But the widow who lives for pleasure is dead even while she lives.
1 Timothy 5:6 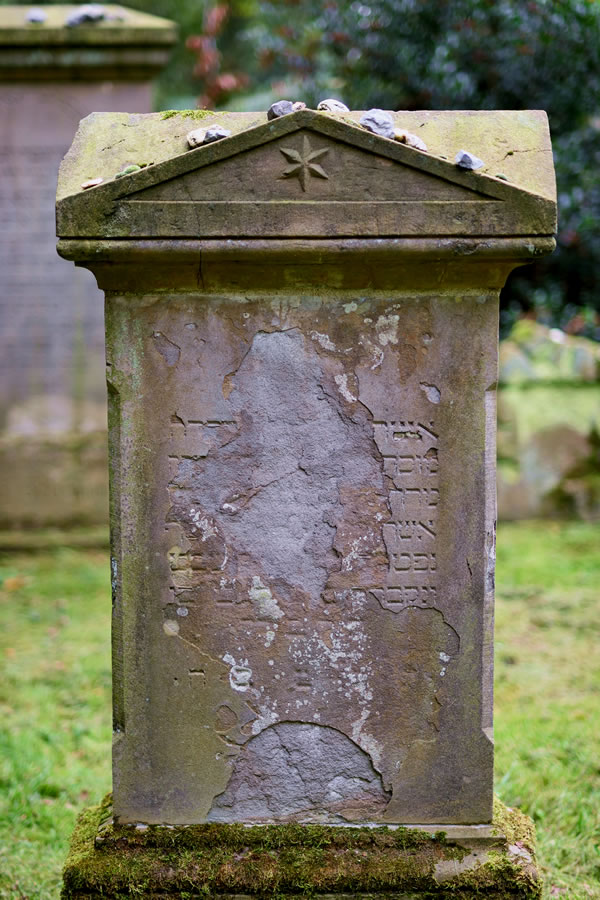 Some view the expression, dead in sins, in Ephesians 2:1 to mean that humankind is like a dead corpse in the death chamber of a funeral morgue—still, motionless, and cold to the touch. Consequently, it is impossible for the dead sinner to respond to the gospel message, anymore than a dead body in a cemetery can comfort the cries of the loved ones who are left behind. However, scripture views death as separation, as when the body is separated from the person’s spirit. The body decays while the non-material human spirit continues its consciousness. At death, there is a separation of the body from the spirit, but not the cessation of the immaterial spirit.

For as the body without the spirit is dead, so faith without works is dead also. James 2:26

Whether it is physical, spiritual, or eternal death, the spirit of man has consciousness. Luke 16:19-31 tells of a person who had died and was in hades. Yet, this person in hades was quite aware of his lost condition and his spiritual doom. Although he was dead spiritually and physically, yet, he was very aware of his lostness.

If death meant that the soul was unconscious and unaware, then the concept of the second death would not make any sense. Twice dead means that we are twice separated from God. A living sinner is temporally dead (separated from God by sins) while living in this world. However, if a person rejects the gospel and physically dies while in his sins, the person is twice dead or eternally separated from God.

But the cowardly, the unbelieving, the vile, the murderers, the sexually immoral, those who practice magic arts, the idolaters and all liars—they will be consigned to the fiery lake of burning sulfur. This is the second death.” Revelation 21:8

However, if the person accepts Jesus as his or her Savior in this life, the person passes from death to life.

After Adam sinned in the Garden of Eden, he was well aware that he had sinned and was separated from God. He had consciousness and knew what was good and what was evil. It is sin that separates us from God. The apostle Paul uses the term death to express this separation from God. And further, the separation has its source in our evil thoughts and behavior.

There is a danger in the “cold-dead” analogy of the sinner. No one accuses a dead person of sinning or committing a crime. Detective doesn’t snoop around a graveyard to find a suspect for a crime that was committed that morning. This view reduces, if not eliminates, human responsibility altogether. So, although sin has brought in spiritual separation from God, we still have the responsibility (ability to respond) to repent of our sins and to believe the gospel message. The sinner cannot claim that he was insentient, and, as a result, was unable to hear, understand, or respond to the gospel message. Although our sins have put us in a spiritual place of death, God wills that all people come to repentance and be saved.

This is good, and pleases God our Savior, who wants all people to be saved and to come to a knowledge of the truth. For there is one God and one mediator between God and mankind, the man Christ Jesus, who gave himself as a ransom for all people. 1 Timothy 2: 3-6

Instead of a lifeless body floating face down in the ocean, it is as if a person, who could not swim, had carelessly fallen overboard into the ocean. This person would be in a dangerous place of death. However, there is a life-ring that was thrown within reach. It is the person’s choice to grasp the life-ring. Likewise, God has offered a means of salvation to us who would otherwise perish.

For God so loved the world that he gave his one and only Son, that whoever believes in him shall not perish but have eternal life. John 3:16